By newsroom on July 7, 2017Comments Off on TMW Unlimited launches promotion for INFINITI to celebrate its partnership with the Renault Sport F1 Team

Agency TMW Unlimited is launching a campaign for INFINITI, the luxury vehicle division of Japanese automaker Nissan, which will offer 5 lucky winners the opportunity to test drive a real Renault Sport Formula One Team car this October.

The work breaks on 6th July and runs across five key European markets – Italy, France, Germany, Switzerland and UK – throughout the summer, until September 26th. TMW Unlimited will be responsible for all CRM, web and social amplification of the promotion.

INFINITI has serious credentials in the realm of automotive technology, performance and engineering. As Technical Partner of the Renault Sport Formula One Team, INFINITI has co-developed an integral piece of performance technology in their F1 car – the hybrid ERS system. 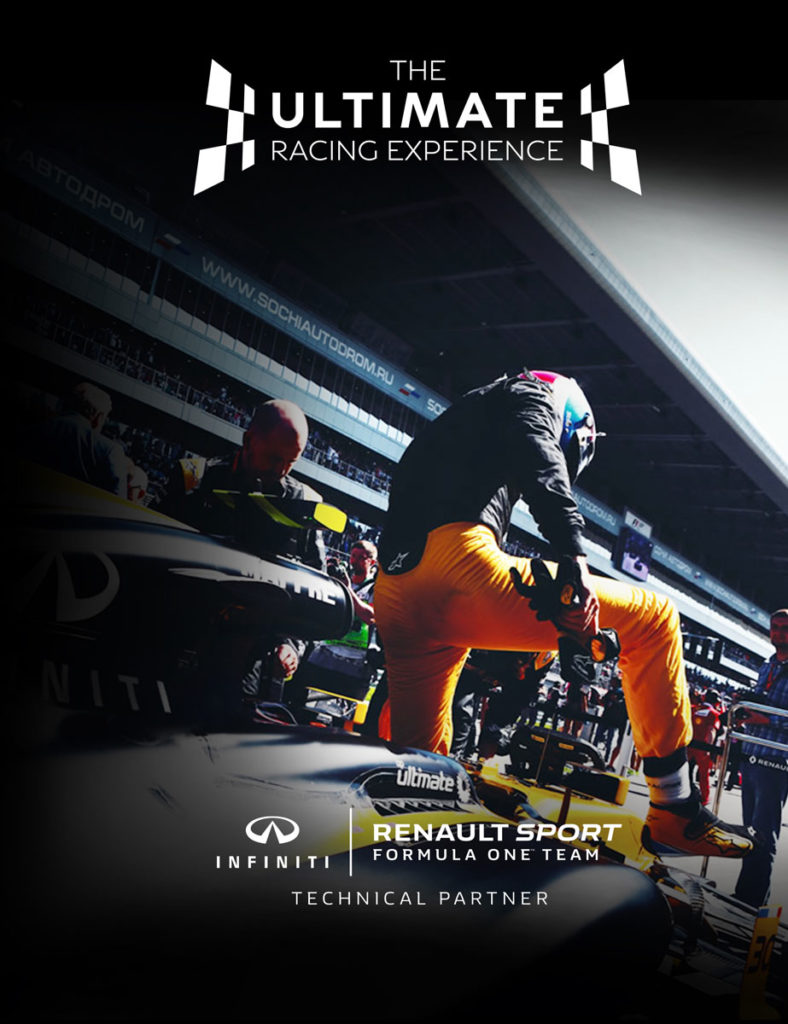 TMW Unlimited will use fresh F1 content from the regional events to support the core promotion. A 50-second video showing cars racing at speed, using hybrid technology, highlights the superior performance of the vehicles as well as the human feat of engineering behind it. This will be shown on digital channels and is set to a fast-paced soundtrack.

TMW Unlimited launches promotion for INFINITI to celebrate its partnership with the Renault Sport F1 Team added by newsroom on July 7, 2017
View all posts by newsroom →