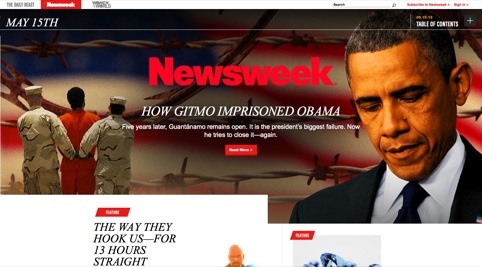 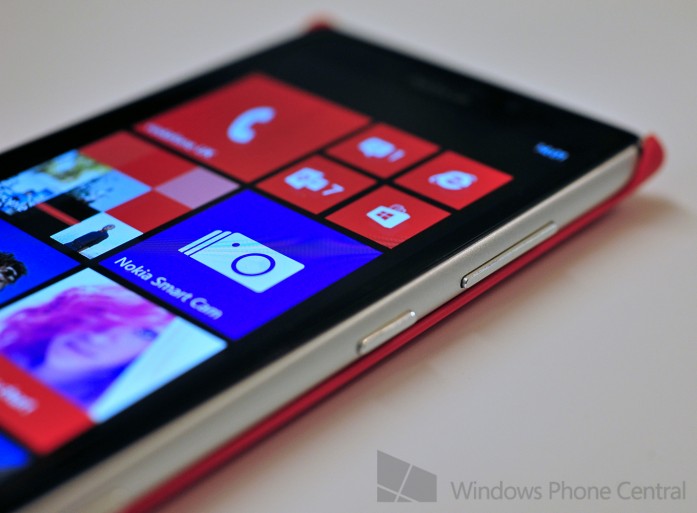 Nissan: The Self Healing Paint iAd

Nissan created a unique self-healing paint that aims to make cars absolutely unscratchable. To convey how cool the technology is, the car company joined up with TBWA/G1 Paris, OMD Europe, and Dan Paris, to make a surprising iPad ad that teaches unsuspecting consumers how cool and unexpected the feature is. Users came across a seemingly […] 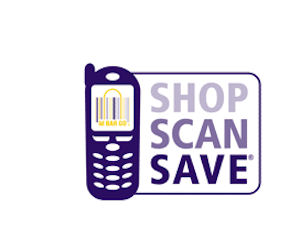 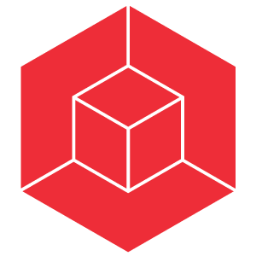 Apptitude Media is proud to announce the launch of Apptitude Studio, the creative services arm of its award-winning digital publishing business. The new service will help clients bring their print and online content to life as immersive tablet and smartphone apps. Apptitude Media was established by a team that has worked together for many years, […]