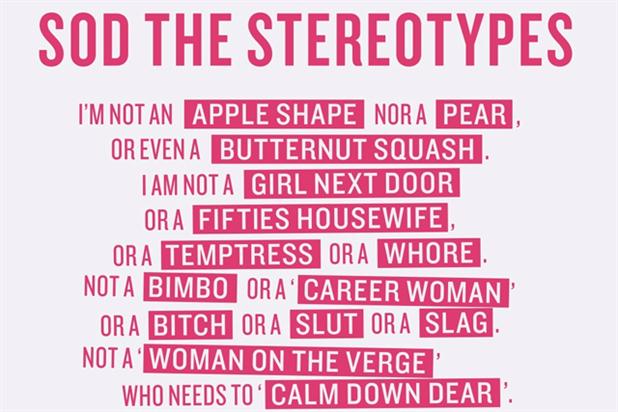 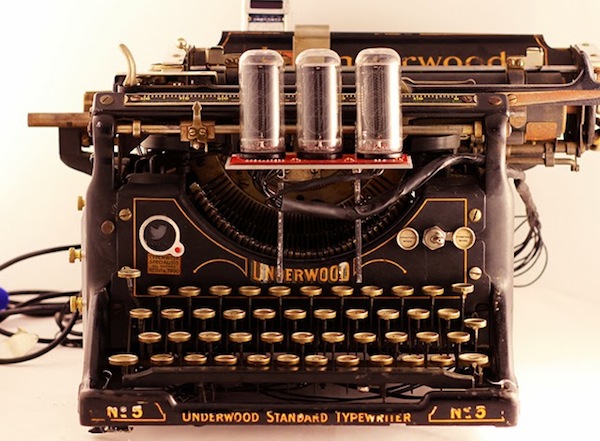 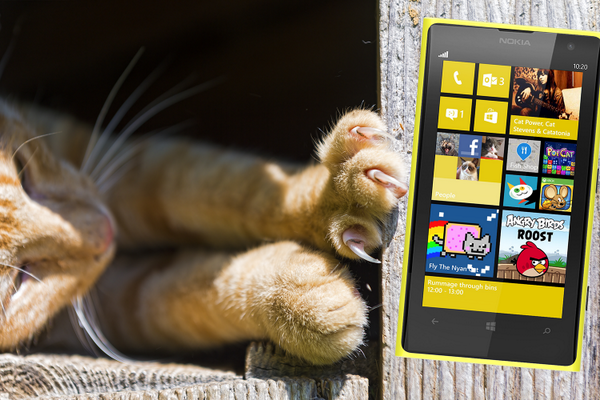 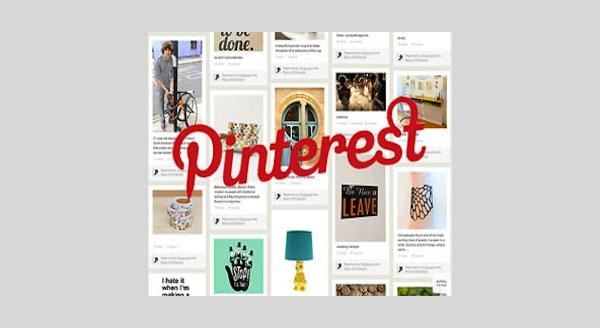 Ad Campaign Captures The Spirit Of Wanderlust With Eye-Catching Typography 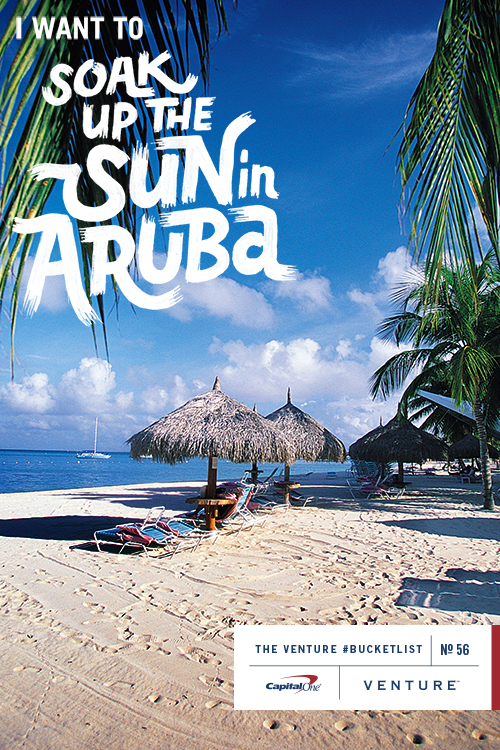 To help Capital One advertise for its Venture Card, Ryan Hamrick came up with an interactive online ad campaign called “#Bucketlist”. Using this hashtag, Hamrick asked the Twitter community about their travel dreams, getting a Tumblr artist to hand-letter each tweet. The result is an eye-catching series of posters which capture the wanderlust within all […] 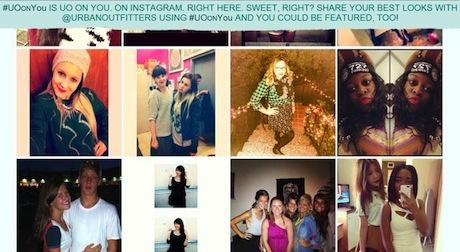 Urban Outfitters and Under Armour are sourcing social pics of fans wearing their products in real-life situations for their ecommerce sites. The brands are joined by online retailers Beauty.com, Rebecca Minkoff and Dessy.com in testing a social commerce platform from analytics firm Curalate – called Fanreel – that pulls in user-generated from Facebook, Instagram, mobile […] 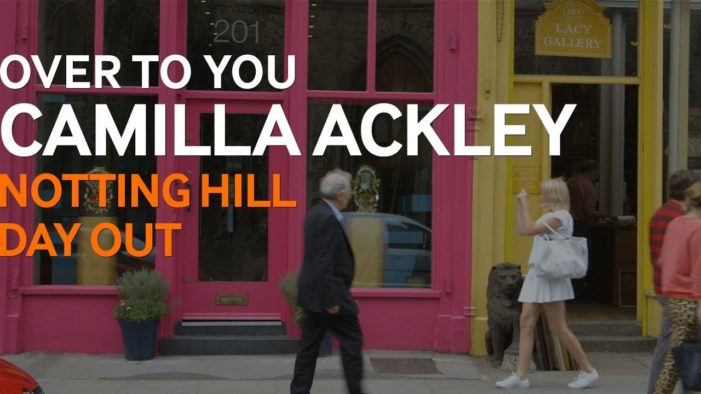