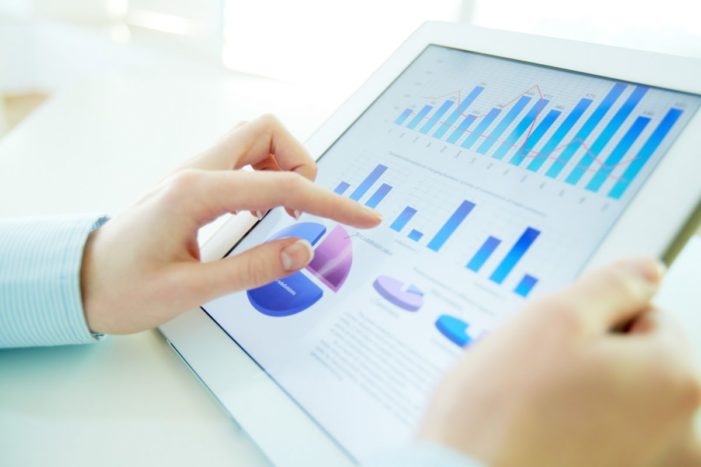 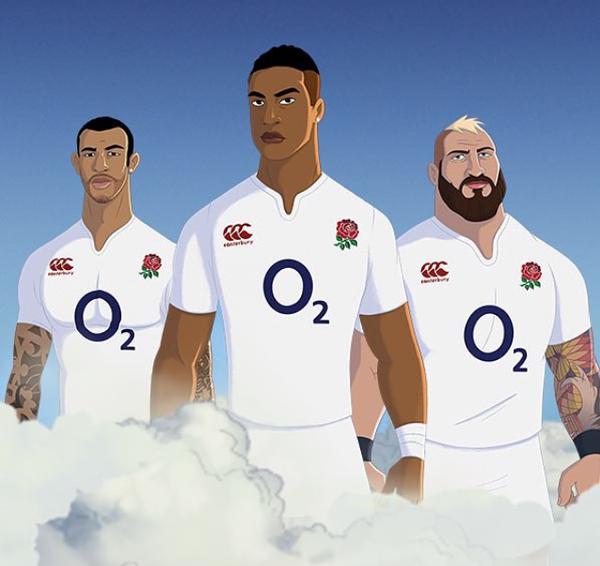 O2’s marketing director Nina Bibby says she wants to create a “movement” with the activity and be seen as the brand powering the support for England’s Rugby team during the World Cup. The goal to be seen as the brand helping England to success at the Rugby World Cup began in earnest earlier this year […] 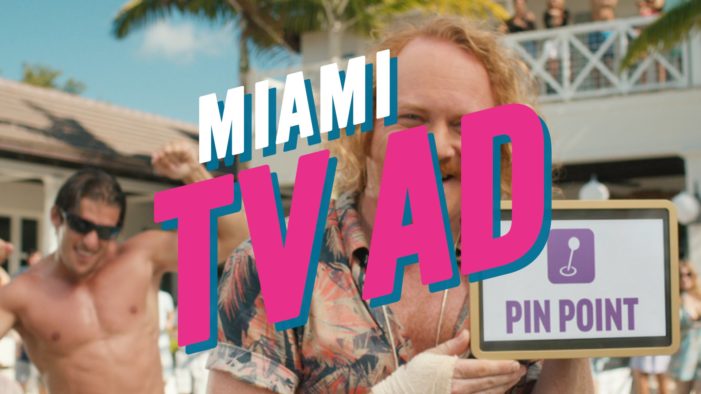 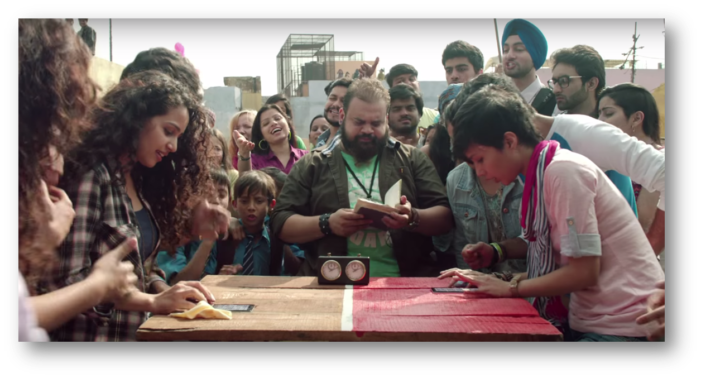 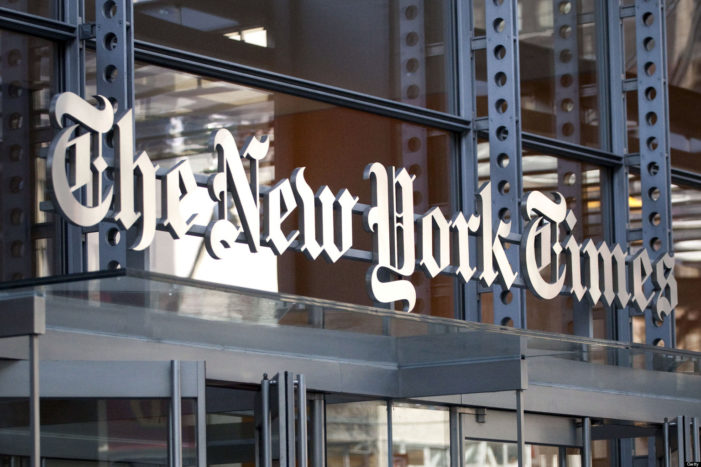