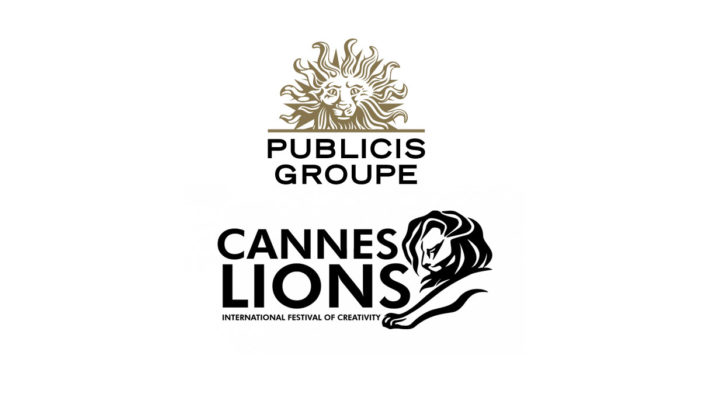 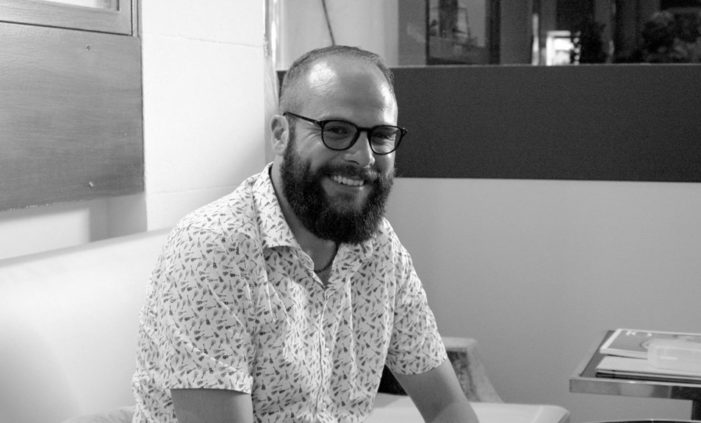 Location intelligence company, Blis has been on a roll over the last year, with some innovative projects and movements in the digital marketing space. During the Cannes Lions Festival, we sat down with their President, Harry Dewhirst, who told us about what Blis have been up to this past year and where they plan to go […] 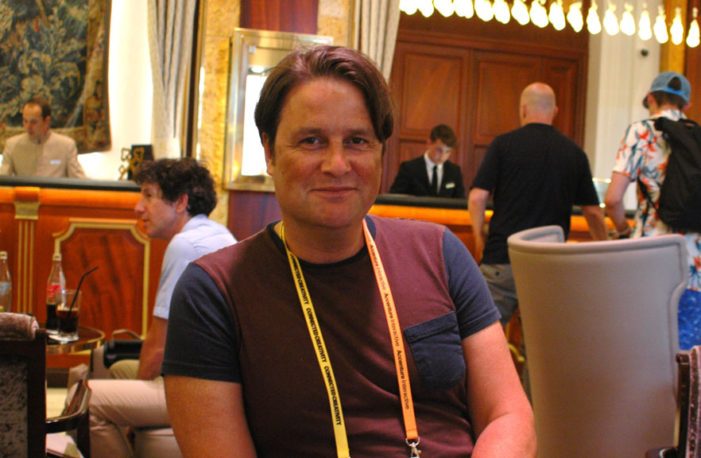 J. Walter Thompson Amsterdam were the toast of the Marketing and Communications Industry in 2016, greatly thanks to projects such as ‘The Next Rembrandt’ that helped bag them the Innovative Agency of the Year prize at the Cannes Lions Festival last year. A year on, we got a chance to sit down with the Creative […]

Mindshare’s Gowthaman Ragothaman: ‘Industry is at the cusp of that ‘Aha’ moment, but is not there yet’ 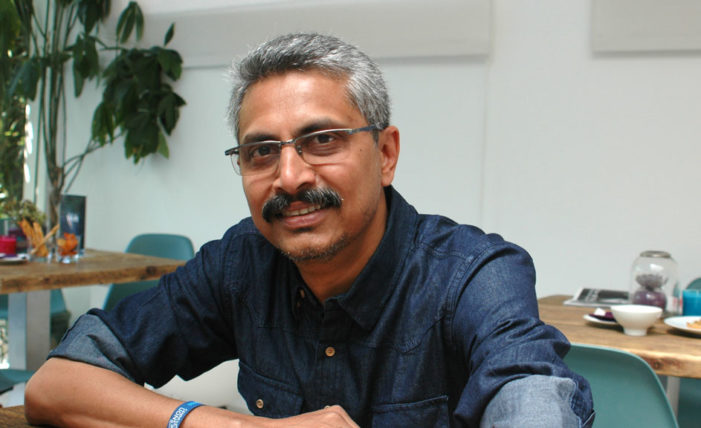 Mindshare is placing its FAST (Future Adaptive Specialist Team) integrated performance unit at the heart of its business going forward. According to the agency, FAST is an integrated service that joins together with traditional media planning and buying services, enabling maximum efficiency in driving insights, targeting, allocating investment, activating and optimising across all media. To […] 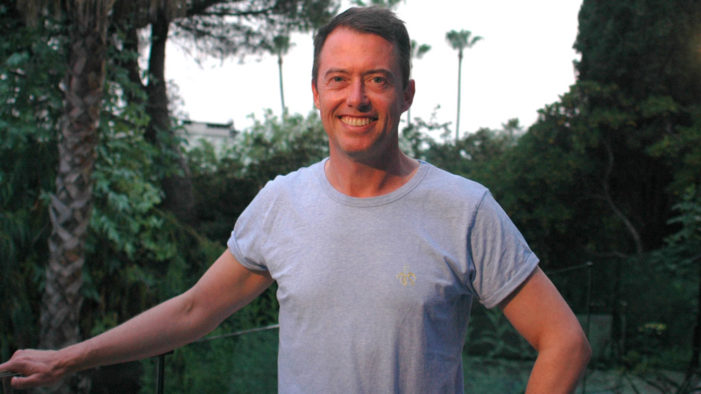 Jason Romeyko recently becomes Worldwide Executive Creative Director (WWECD) at Serviceplan, working alongside International Managing Partner Markus Noder to amplify globalisation of the network. We had a chance to sit down with Jason during the Cannes Lions Festival and speak about what his vision is for the Group going forward: Q) Take us through your journey from Australia […]

Creativeland Asia’s Raj Kurup: ‘We need to shed the myopia & be more inclusive of the likes of Google to evolve’ 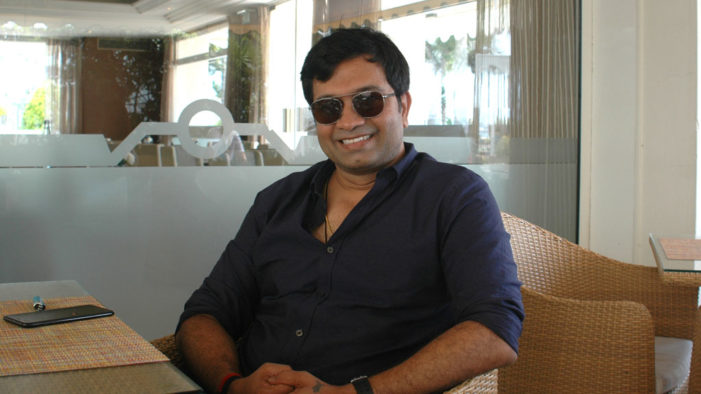 Creativeland Asia, one of India’s largest and most sought after independent agency. It was founded by Sajan Raj Kurup in the summer of 2007, and is now one of the fastest growing and the most awarded independent communications companies in the country. We had an opportunity to sit down with Raj during the Cannes Lions […] 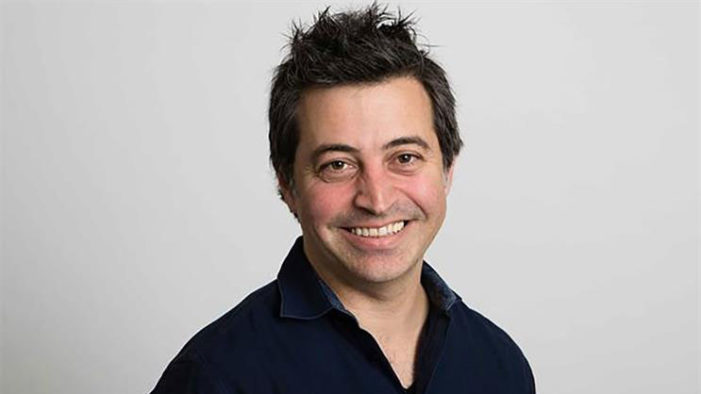 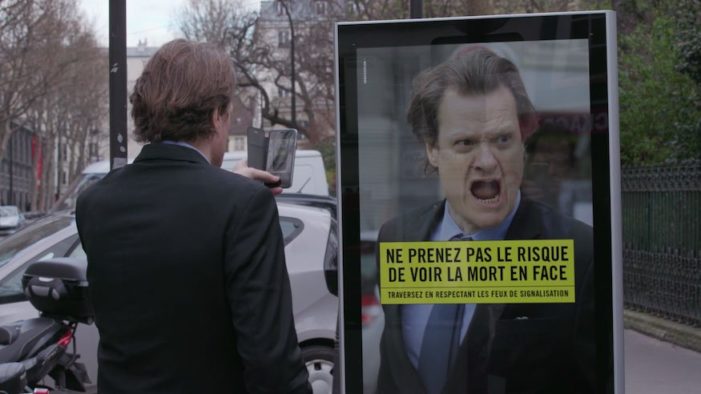