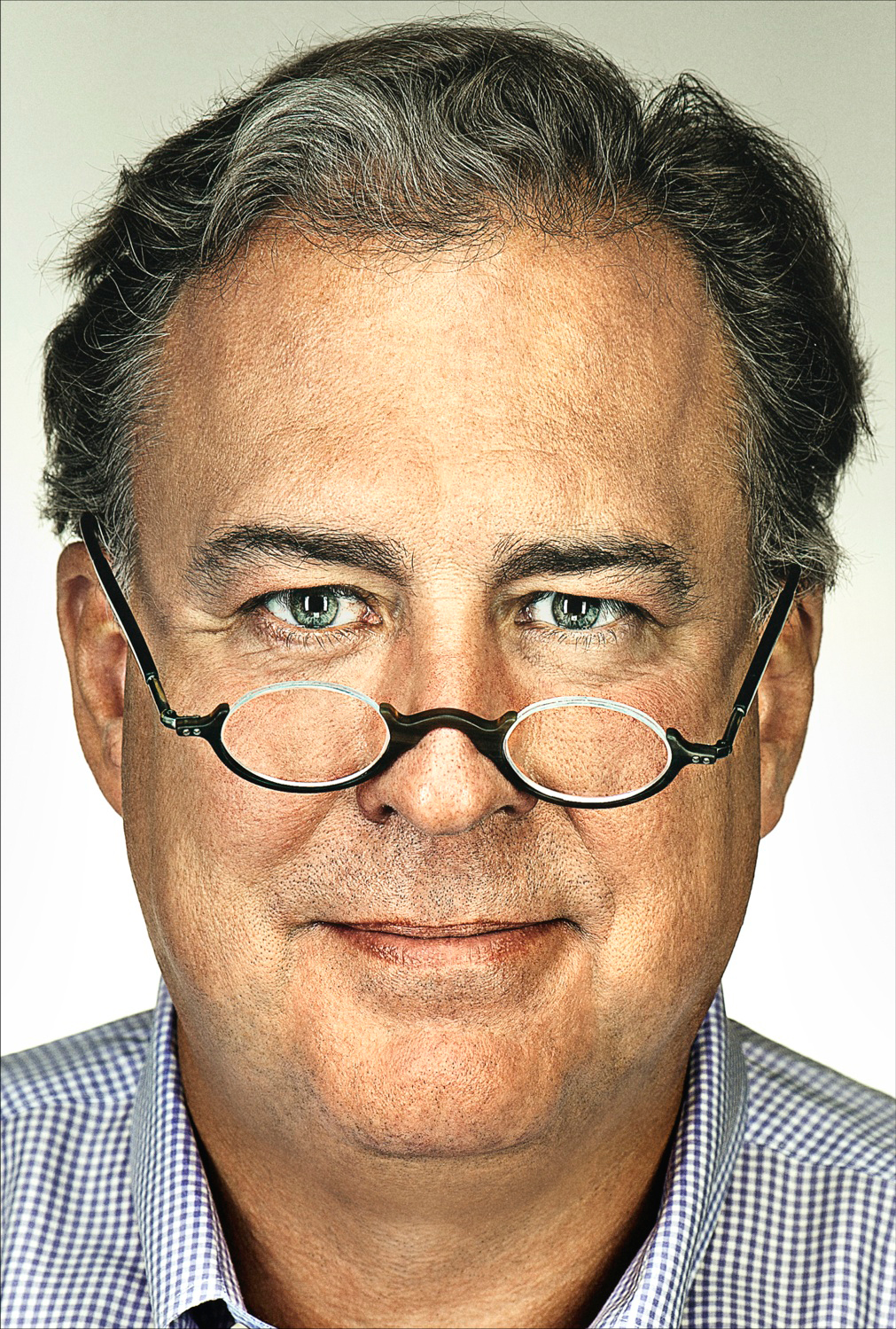 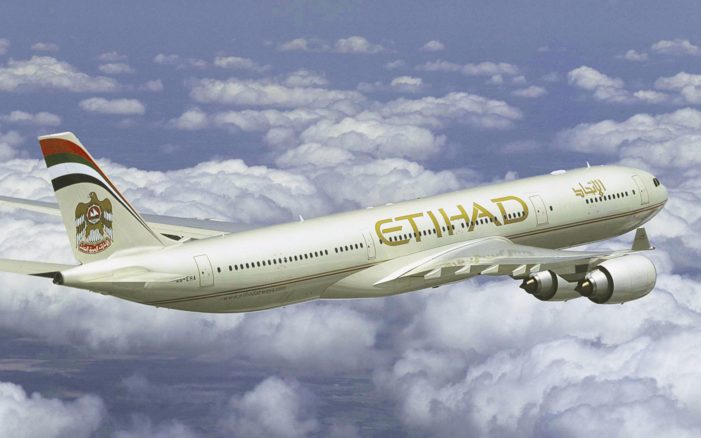 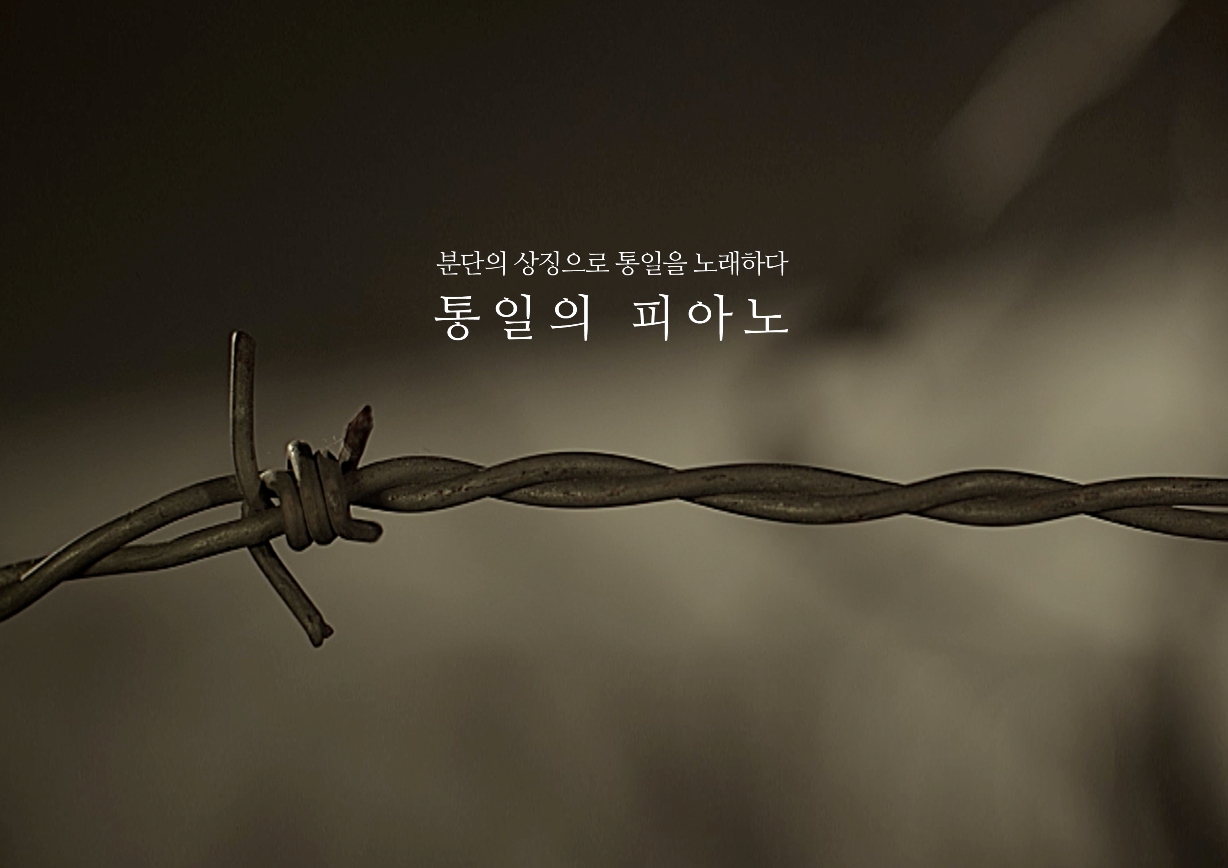 Korean Ministry of Unification has joined with leading South Korea marketing solutions company Cheil Worldwide to unveil ‘Piano of Unification.’ The project commemorates Korea’s 70th anniversary of liberation from Japanese occupation, and aims to enhance interest in national reunification of South and North Korea. After Korea’s period under Japanese rule between 1910 and 1945, the […] 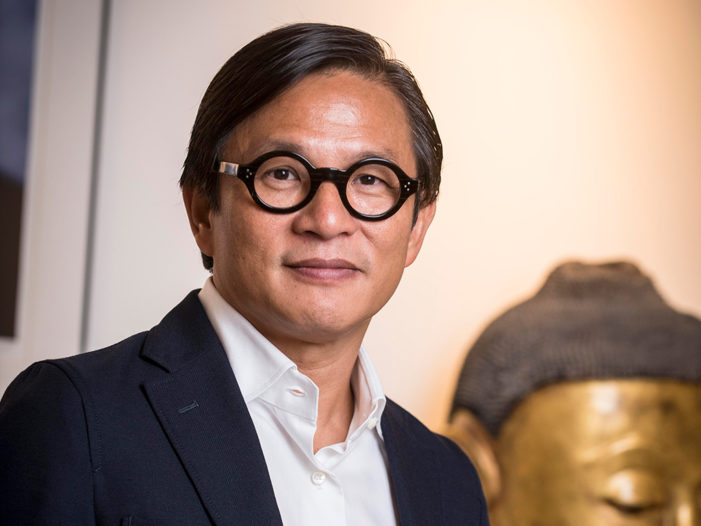 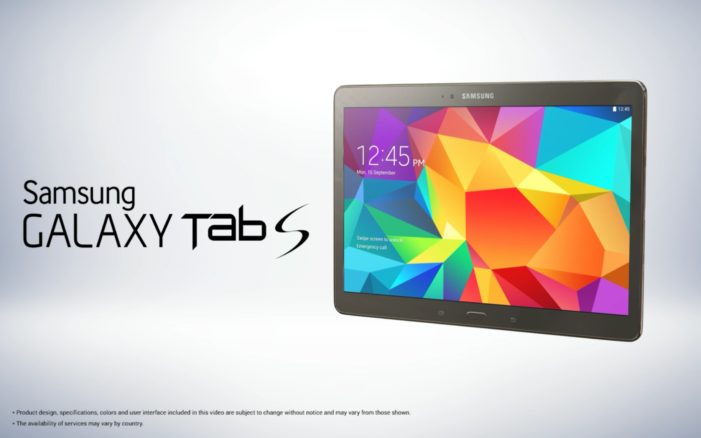 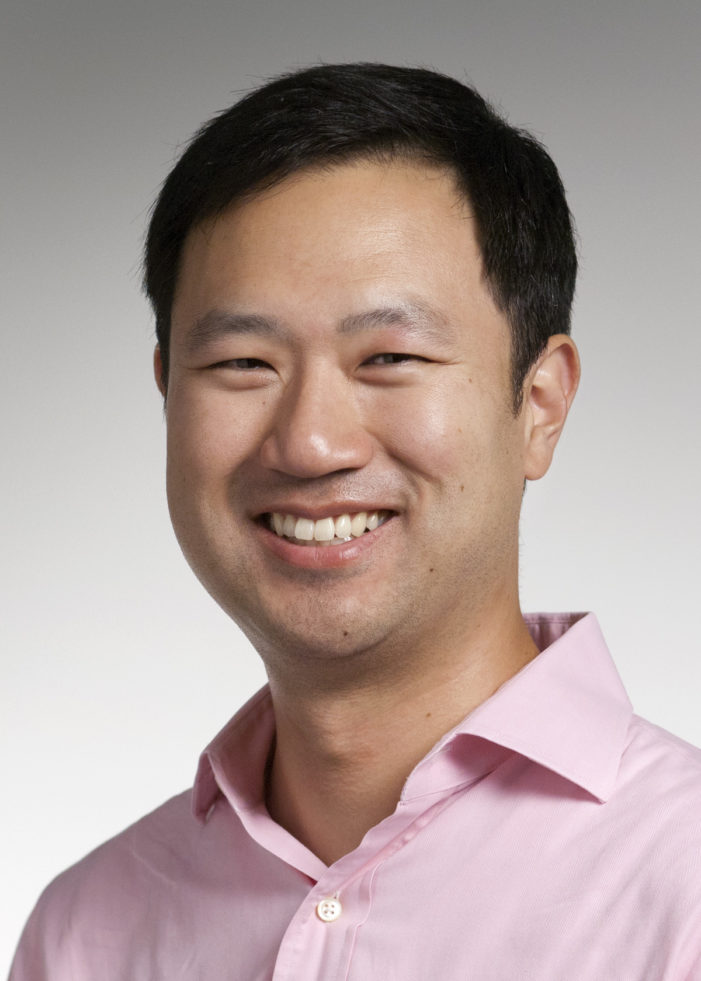 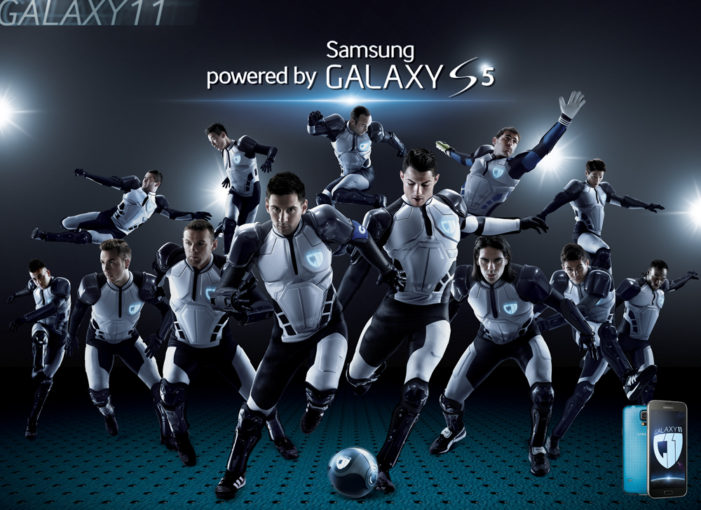 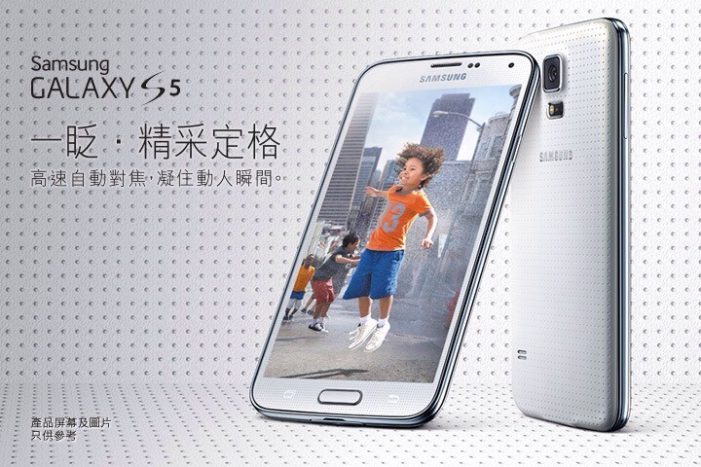