By newsroom on March 1, 2016Comments Off on One in five adults now use ad-blockers, says IAB survey 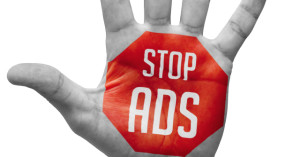 More than one in five British adults now say they use ad-blockers, according to the latest research from the IAB.

The IAB’s Ad-Blocking Report, conducted online by YouGov, said 22 per cent of British adults are using ad-blocking software – a rise from 18 per cent in October.

Meanwhile 64 per cent of those surveyed, who used ad-blockers, said they had received a notice from a web site asking them to turn off their software.

Over half (54 per cent) said they would switch off ad-blocking software if it was the only way to access content. Among 18- to 24-year-olds, this number rose to 73 per cent.

Among those currently using ad-blocking software, 72 per cent are doing so on laptops, 41 per cent on desktop PCs, 26 per cent on smartphones and 21 per cent on tablets. 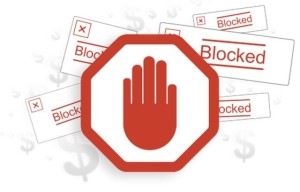 The YouGov survey collected data from 2,049 adults during 19-22 February.

Guy Phillipson, the UK chief executive of the IAB, said: “We believe ad-blocking undermines this approach and could mean consumers have to pay for content they currently get for free.”

“Part of the solution to tackle ad-blocking lies in making consumers more aware of the consequences, which seems like it’s starting to filter through. If they realise it means they can’t access content or that to do so requires paying for it, then they might stop using ad-blockers. It requires reinforcing this ‘trade-off’ message – ads help to fund the content they enjoy for free.”

One in five adults now use ad-blockers, says IAB survey added by newsroom on March 1, 2016
View all posts by newsroom →